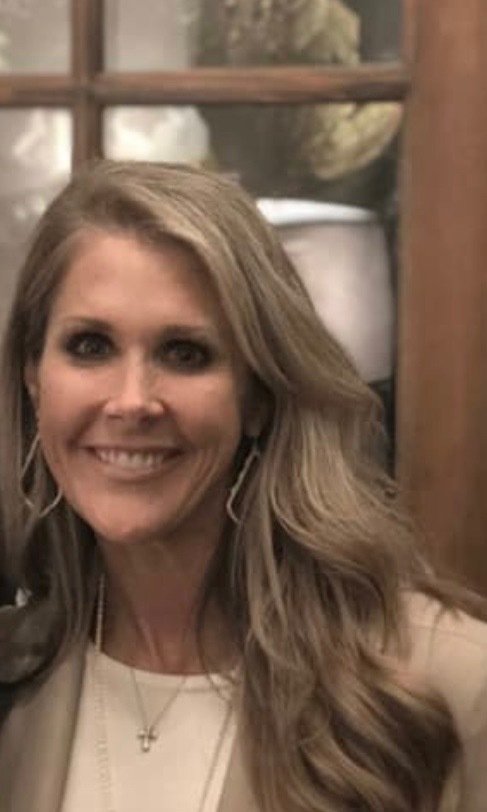 Ginny is originally from Clinton, MS. She is a graduate from The University of Mississippi School of Medicine, graduating in 2007. She completed residency training in Emergency Medicine at the University of Kentucky in 2010. She and her family moved to Little Rock in 2015. After moving to Arkansas, Ginny completed subsequent training in Aesthetics included use of neuromodulators and dermal fillers. A full-time mom to two boys, ages 8 and 5, Ginny continues to work as an emergency physician in Little Rock, and an aesthetic injector at Arkansas Aesthetics since. She has a particular interest in aesthetics, as well as overall health and wellness.